Kratom and Supplemental Use – What You Need to Know

Kratom and Supplemental Use – What You Need to Know

What are the health benefits of Kratom?

Let’s start by saying this – kratom is a product that is relatively unheard of anywhere in the country, but it’s actually becoming quite popular in an obscure way.

It’s also something that’s commonly misunderstood because of the strange way in which we treat dietary and herbal supplements.

Let’s talk about some of the potential benefits of kratom and how the stuff is used, and you’ll get a better idea of why we’re committed to selling high-quality kratom to customers.

Where the U.S. has criminalized some natural plants for decades, kratom is entirely legal and has certain mood-altering and sedative effects.

That makes it effective for some people in dealing with chronic anxiety or depression, nervousness or hyperactive mentalities. Now these types of moods and mental health issues are different for each individual, and there’s really not a magic bullet for any of these things. Nor is the research around kratom definitively proving that it’s going to create X, Y or Z effect. But many people have found this to be helpful in their in daily routines. That’s part of the mystique around this type of supplement, and you can read all about it in forums or directly from those who have tried it.

“Analgesic” is a big fancy word that just means pain-relieving. Where you can get a certain amount of pain relief with common over-the-counter medications like Tylenol, aspirin, ibuprofen or Aleve, some have also gotten some amount of pain relief for themselves by using kratom. In some cases, the soothing nature of the supplement works this way for particular users.

Kratom as an Anorectic

What on earth does this mean?

You can most commonly understand kratom’s anorectic value by knowing about the condition called anorexia, where people don’t eat enough and get extremely dangerously thin.

However, an anorectic supplement has a positive connotation, and not a negative one. It’s an appetite suppressant, but that doesn’t mean you have to become emaciated. Some people genuinely need to suppress their appetite a bit to realize massive health risks and change their lifestyles for the better. So that’s another way that kratom can help.

Any supplement should be evaluated in the context of your overall medical condition and discussed with your doctor. With that being said, these are some of the reasons that people use kratom, which is a lesser-known product on the market. Take a look at what we have available to get you started and how we source this product in the very best way. 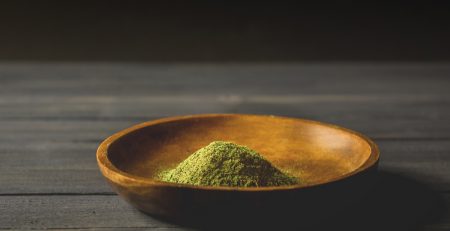 The Best Kratom for an Instant Energy Boost

As kratom becomes more popular, more people are using it than ever before. Some believe that kratom is only effective... read more 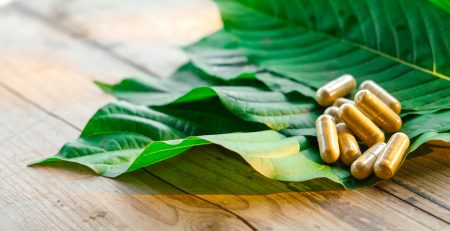 How Kratom Naturally Benefits Our Bodies

Kratom, or Mitragyna Speciosa, is an East Asian herb that is fast becoming a popular product worldwide. Derived from a... read more 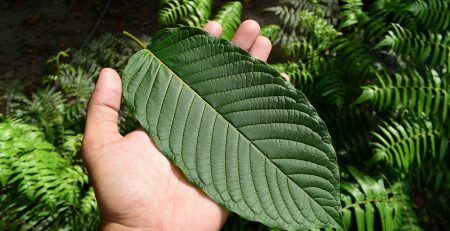 How Does Kratom Help The Human Body

If you have not heard about Kratom and all of its incredible benefits, it may be time to learn. Kratom... read more 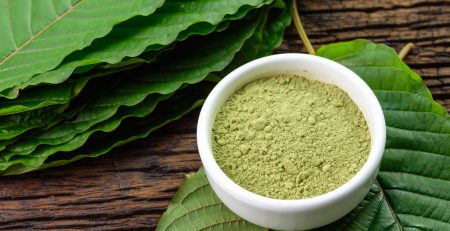 A recent study found that over 5 million Americans use kratom on a regular basis. In the past few years,... read more 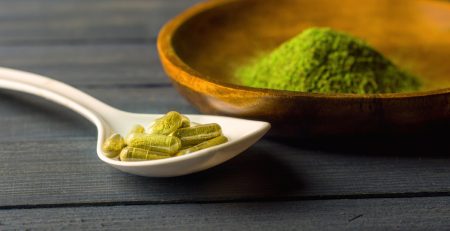 According to a recent study, over 5 million Americans use kratom on a regular basis. While there has been a... read more

The Best Kratom for an Instant Energy Boost

How Kratom Naturally Benefits Our Bodies

December 1, 2020
Special Offer!Buy !HOT
Are you 21 or older? This website requires you to be 21 years of age or older. Please verify your age to view the content, or click "Exit" to leave.